The Samenwerkende Fondsen Cariben annually support more than 50 projects in the Caribbean part of the Dutch Kingdom. We invest more than € 1.6 million in local initiatives on the various islands. The examples below give you an idea of ​​the type of projects that qualify for a contribution. Very diverse in terms of problems, target groups and approaches. Get inspired, draft a project proposal, and submit an application for your organisation or initiative! 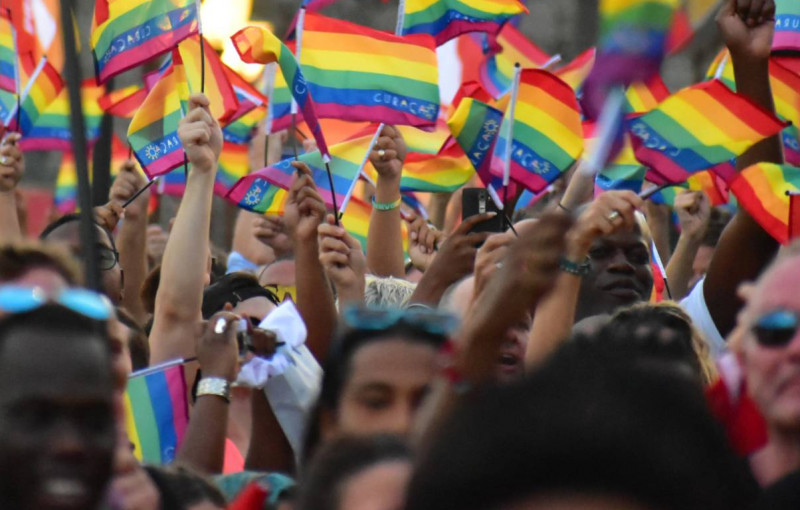 Project of the Month

Fundashon Orguyo Korsou (FOKO)
On Curaçao the Gay Pride parade is held since 2012. A positive effect of the event is a more visible LHBTQ community on the island. A negative effect however is a growing and more public homophobia. Fundashon Orguyo Korsou (FOKO) was founded in 2008. The organisation organises activities for its own members, but also played a leading part in organising the first Gay Pride on Aruba and Curaçao, Human Rights Day at Sint Maarten and the lobby for same-sex marriage on Curaçao. With a new project, the organisation aims at fighting homophobia on the island. FOKO wants to empower the LHBTQ community by creating awareness regarding their own role and position. Also, FOKO organises educational events for social workers and dialogue meetings with religious leaders. Finally, the organisation will start a social media campaign against homophobia. Samenwerkende Fondsen Cariben supports this project with Nafl 49.375,-.